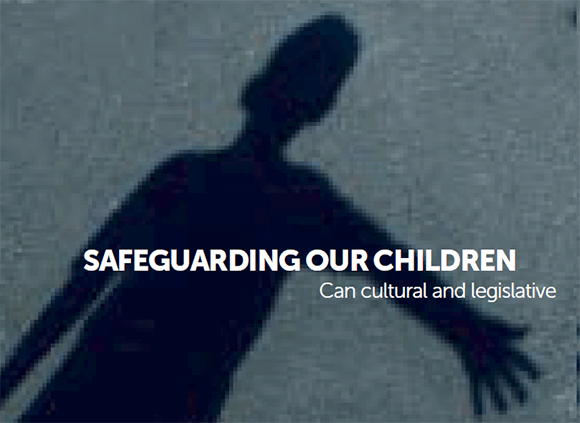 Can cultural and legislative change save the Catholic Church?

The Royal Commission into Institutional Responses to Child Sexual Abuse is due to complete its work at the end of 2017. Even before it reports, distressing evidence at public hearings has put a heavy onus of responsibility on the people leading institutions to take steps to prevent abuse and respond quickly and effectively to any new allegations.

Francis Sullivan is CEO of the Truth, Justice and Healing Council, an entity created by the Catholic bishops and religious leaders in Australia to co-ordinate engagement with the Royal Commission.

What do we need to do to keep children safe in Catholic institutions?

Julie McCrossin speaks to Frank Brennan and Francis Sullivan to find out.

I’d like to see the Catholic Church in Australia restored to some sort of credibility and relevance, particularly in the wake of the Royal Commission.

We’re spending at least $400 million over five years to try to get this right, so let’s make sure we do get it right … There’s got to be systems for training … and for ensuring complaints are duly investigated.

Published in the June issue of the Law Society of NSW Journal.