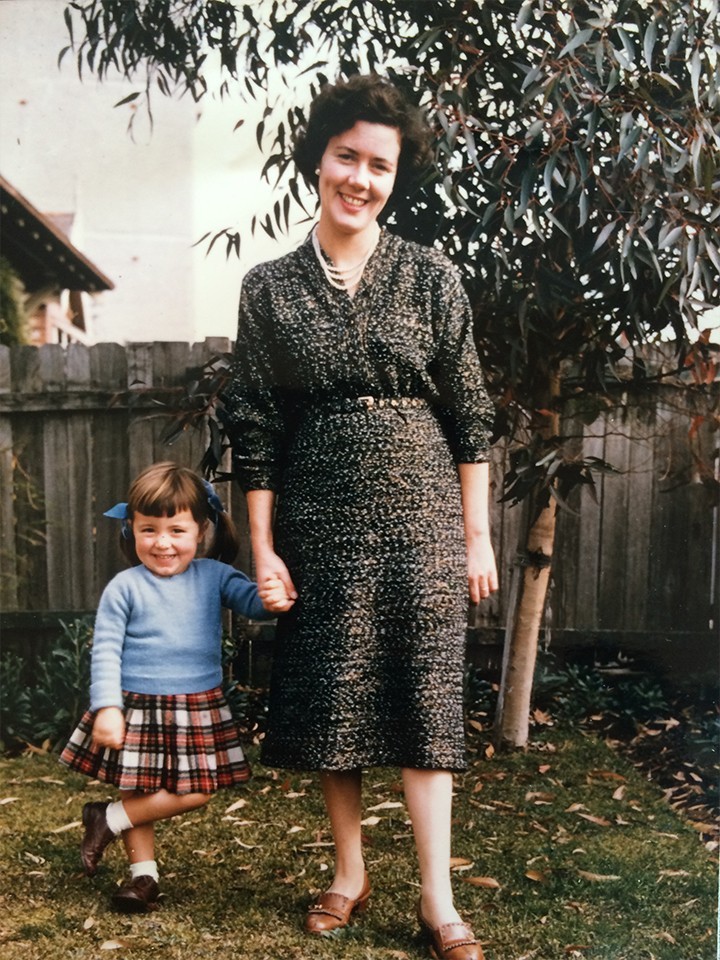 The recent publicity about a Queensland school’s enrolment contract sent to parents reopened a deep personal wound in my heart. As reported in the media, the school asked parents to sign a statement that states “homosexual acts” are immoral, listing them along with bestiality, incest and paedophilia as “offensive to God”.

As I write, I understand the school’s contract has been withdrawn, an apology given and the principal has taken leave.

Thank goodness some parents have reportedly removed their children from the school. A school leadership that could support sending out such a contract is not fit to be responsible for the intellectual and emotional welfare and safety of children.

The proposed Religious Discrimination Bill, if passed, will cause suffering for all sorts of people by confirming the right to discriminate against students, parents and teachers on a range of grounds.

It is the cruelty to gay and transgender people and their families that effects me personally. My late mother and I experienced dreadful confusion, distress and conflict in my late teenage years when I told her I thought I was a lesbian nearly 50 years ago.

Back then, loving parents struggled to know how to respond to their Rainbow children because homosexuality was still against the law, widely considered to be a mental illness and declared by faith communities to be against God’s will.

Mum and I found our way back to a loving relationship and the majority of Australians showed their views recently by supporting law reform to allow for same-sex marriage.

A particular joy for me is that my Anglican high school, SCEGGS Darlinghurst, now welcomes gay, lesbian and transgender students, parents and staff. I have also found a home as a gay Christian in the Uniting Church of Australia that welcomes and ordains Rainbow people.

My respect for people’s faith does not extend to allowing exemptions to discrimination laws to faith-based organisations, including schools, especially schools. When it comes to sexuality and gender, it is simply too dangerous for children who may think they are “different”.

And I have a simple message to political parties and politicians who are focussed primarily on what all this means for the next election results, rather than for children and parents grappling with these issues personally:

“A plague a’ both your houses”

(This article gives you the background https://lnkd.in/g8acukY8.)