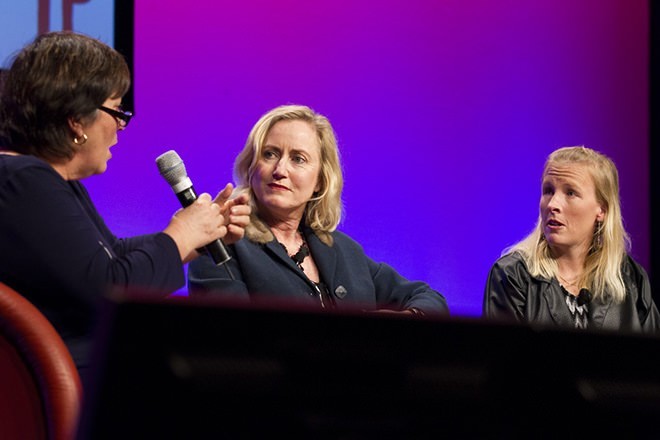 Preview of ‘Life at Seven’ on ABC TV. – At the Young Minds 2012 Conference in Sydney in June, Julie spoke to producer Jennifer Cummins (middle) and a young mother featured in the documentary about how to give a child the best chance in life.

‘Life at Seven’ is the latest in a series of films that follow the development and life experiences of a group of children. It will screen in late 2012 on ABC TV.