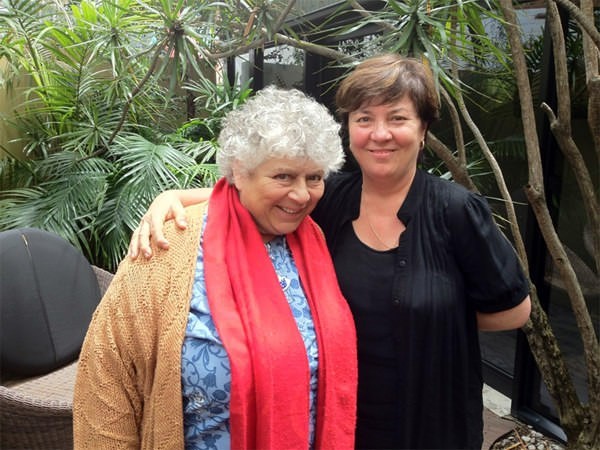 Miriam Margolyes spoke to Julie for Qantas on 8 December 2011 about her acclaimed one-woman show, “Dicken’s Women” which will tour nationally in Australia and New Zealand from February 2012. Well-known as Professor Sprout from Harry Potter, Miriam’s tour de force presentation of 23 characters from Dickens will celebrate the 200th Anniversary of the birth of Charles Dickens.